BPPV or Benign Paroxysmal Positional Vertigo is one of the commonest causes of vertigo and dizziness. The patient typically complains of spinning episodes brought on by change in position or moving the head. It usually is short lasting for a few seconds. However some patients complain of longer lasting dizziness or heaviness in the head.

BPPV is caused by dislodgement of calcium carbonate particles from one area of the ear called utricle (Where they are naturally present) to another area called the semicircular canals. During head movement, the calcium carbonate particles (called otoliths or “ear stones”) also move within the fluid of the semicircular canal. This stimulates the balance nerve fibers sending signals to the brain. This signal is interpreted by the brain as spinning.

There are 3 semicircular canals in each ear. According to the location of the otolith within the semicircular canal, there can be different types of BPPV. There are 14 variants of BPPV which are presently recognized. Different positional tests are performed to evaluate for the presence of the otolith in the different canals. Thus, the posterior canal is tested by the Dix-Hallpike positional test. The horizontal semicircular canal is tested by the Supine Roll test and the anterior canal is tested by the Deep head hanging test. BPPV affecting the specific canal will cause spinning and characteristic eye signs (called nystagmus) only on the specific positional test allowing the clinician to be able to locate the position of the crystal within the canal. Even within each canal, the otolith can be present at different positions. For example posterior canal BPPV, which is the commonest type of BPPV, can have 5 sub-types: long arm, short arm or non-ampullary canalolithiasis or cupulolithiasis of canal side or utricular side. Each sub-type will have characteristic nystagmus patterns by which the location of the otolith within that canal can be ascertained. These nystagmus patterns are best visualized under VNG guidance.

Treatment of BPPV is done by repositioning maneuvers. The maneuver to be done is decided according to the nystagmus pattern as that points to the position of the otolith within the canal. Various maneuvers have been described in the treatment of BPPV like Epley’s, Semont’s, Barbecue , Gufoni maneuvers etc. Choosing the correct maneuver for each patient and then doing it in the correct method is the cornerstone of optimum BPPV treatment.

Dr. Anita Bhandari’s Vertigo and Ear Clinic has one of the world’s most advanced BPPV research lab where the following facilities are available: 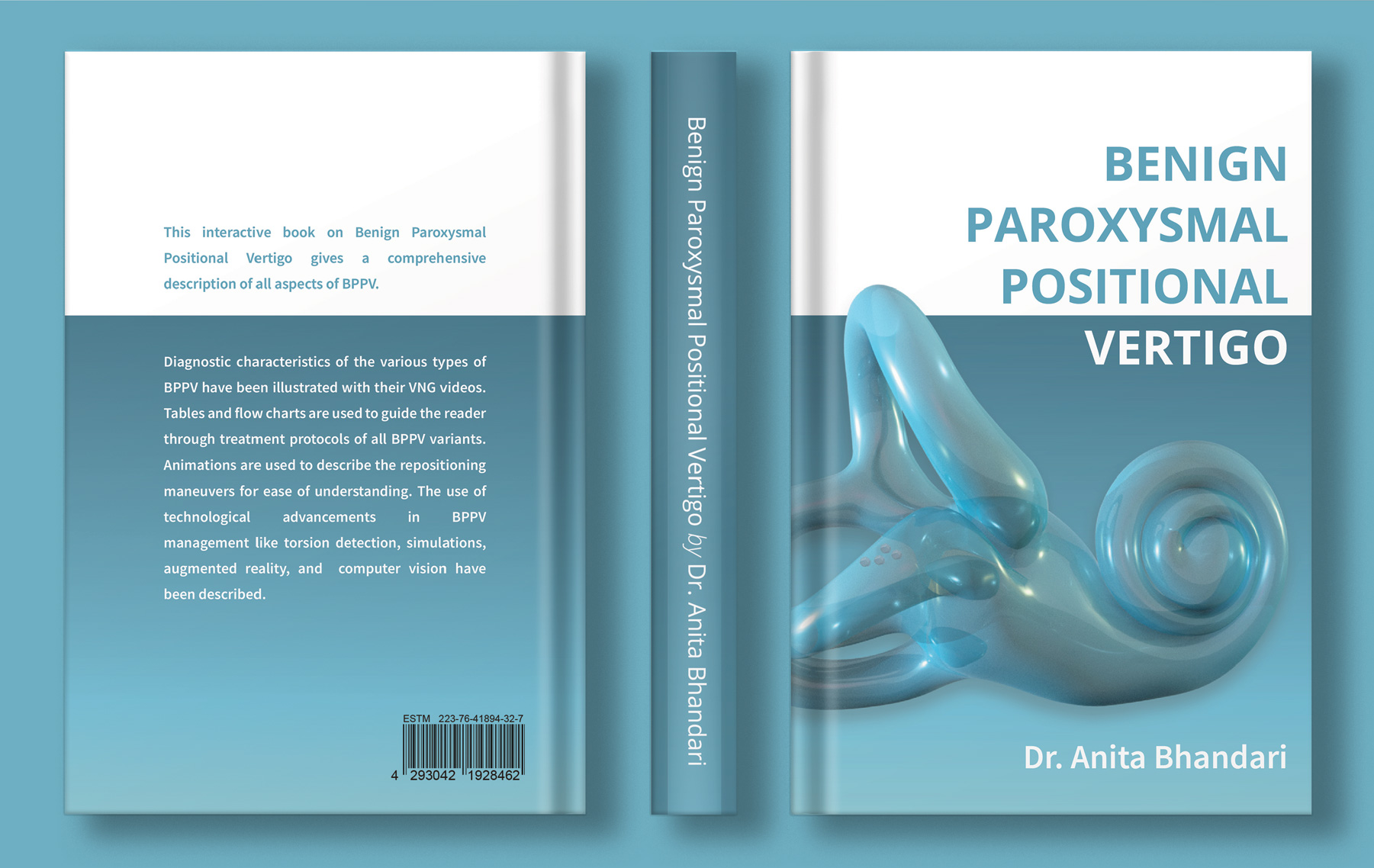